The Story of ​a 13th Century Devon Family

The roots of the Meavy family are embedded in the Dumnonii culture of the West Country, and their lands can be found mentioned in documents dated over thirty years before ​the Norman Conquest. 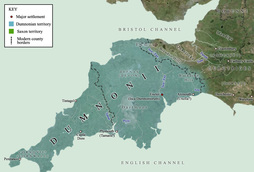 Photograph Credit: P Kessler/The History Files
Dumnonia is present day Devon, the origin of its name is in the Saxon version of a word the ancient Briton's were using before the arrival of the Romans, a variant of the  god Dumnono or Dubno. The area this ancient land covered was the whole of the southwest peninsula, stretching from the banks of the River Parrett in Somerset and the River Axe in Dorset ending at Lands End, the very tip of Cornwall.  Following the arrival of the Saxons in 450, Dumnonia separated into two distinct areas, the Cornovii people giving their name to Cornwall and in 936 King Athelstan finalised this separation by setting the border between Devon and  Cornwall at the River Tamar. ​
​ 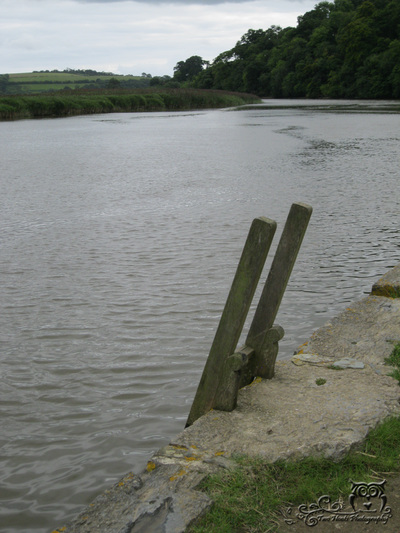 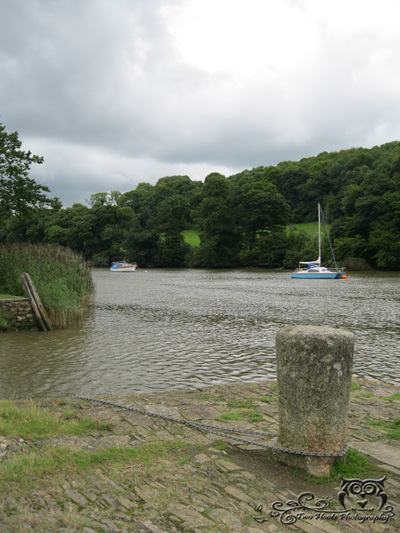 One event in Devon during the 6th and 7th centuries stands out, that was a large migration of people from Devon and Cornwall across the English Channel to Brittany. It is thought that this may have been caused by years of plague and famine. Those who survived may have found life hard and decided to make a new life for themselves in a new country. This is the reason you will find the ancient language of Brittany is very much like that of Cornwall and Devon and why large parts of this country are called Cornuaille. From the 7th century the ancient people who stayed in Dumnonia were soon invaded by the Saxon Kings of Wessex and eventually the Vikings, and by the end of the 9th century, all of Dumnonia was part of Wessex. 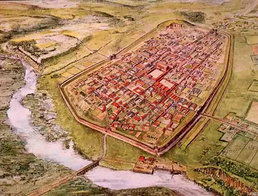 City of Exeter c 661-685
The towns of Exeter, Barnstaple and Totnes were all fortified against attack by the Great Heathen Army by Alfred the Great and Edward the Elder. Under these Saxon Kings, England had a well developed coinage system, was well governed and more importantly wealthy, and this attracted frequent invasions by the Danes. The four kingdoms of England, that of Wessex, Mercia, East Anglia and Northumbria were held under earls, each Earldom divided into shires or hundreds all ruled by powerful lords.The lands of my ancient Mewi ancestors in the small village of Meavy, was one of thirty-one villages that made up the Hundred of Roborough.  ​

The surname of Meavy takes its name from the River Meavy that runs south of the village of Meavy and as we have seen with the Tamar, rivers form natural barriers, separating settlements and towns from each other, so it is quite easy to see why the settlement in which my ancestors lived felt protected by the River Meavy that forms a boundary on two of its sides. The origins of the naming of the river are obscure, but its roots are in the old English term Maw Pal meaning a boundary or stream. The change to Meavy may lie in a scribal error, confusing the word Maw with Maew which is old English for Seagull, thus Meavy has come to mean Seagull Stream. However in the Domesday book it is written as Mewi or Meai.

​The family coat of arms is represented by Gules, three seamews, beaks and legs or. 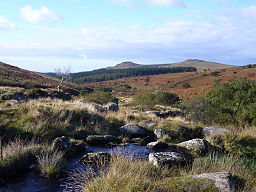 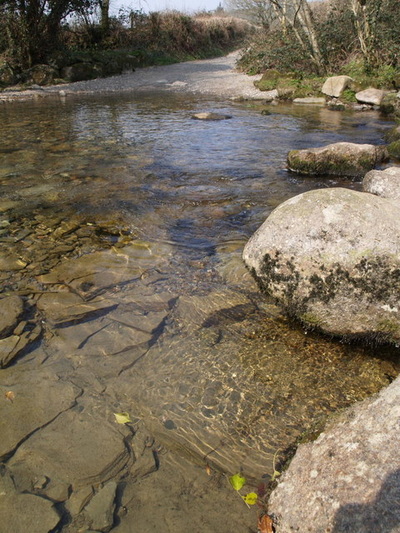 The River Meavy, that has been described as a “stream so clear that every pebble may be seen at its bottom” begins high up on a moor among grass and heather, it snakes its way past the rocky standing stones of Black Tor following the contours of the vast undulating area of Dartmoor, another area that takes its name from a river, the Dart. The Meavy meanders southwards, and passes the village of Princetown and its nearby, grey stoned, high security prison that takes its name. During the river’s journey, it passes through Burrator Dam until it runs east to west just under half a mile south of the village until it merges with the River Plym.
​
Meavy was first mentioned as a village in 1031 when Cnut, the king, who we think thought had the powers to turn back the tide, was in his thirteenth year of his reign, and its here the Meavy family story begins.